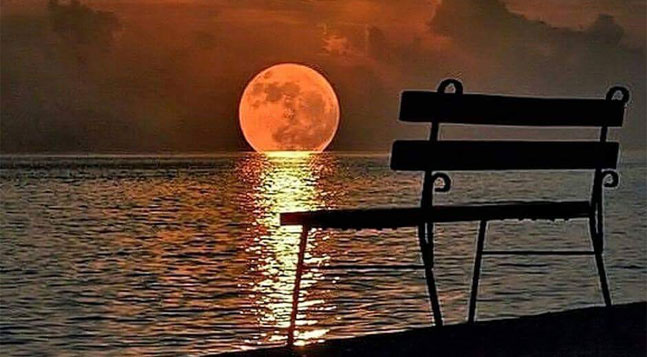 I could watch the sunset or see the rainbow,  but I could never experience their warmth or beauty. Amanda 33

Reward Deficiency Syndrome or RDS is brain disorder characterized by a clinically significant deficiency of the essential neurotransmitter--Dopamine in the brain's Reward Center, specifically the midbrain and prefrontal cortex. It is primarily acquired genetically but can also result from prolonged stress.  My friend, colleague and mentor,  Dr. Mark S Gold,  former chairman of psychiatry and the 17th Eminent Scholar from the University of Florida  proposed the "Dopamine Deficit Hypothesis" some 30 years ago. Neuropharmacologist / neuroscientist and colleague, Dr. Ken Blum identified important percursor enzymes and proteins neccessary for dopamine synthesis and production.These men the way for our current understanding of the genetic basis and manifestation of Reward Deficiency.

Why is dopamine so essential?

Dopamine mediates the biology of reinforcement and how we experience pleasure, reward and contentment. Dopamine ascribes "salience" to behaviors directly connected to behaviors  germane to species survival , e.g., eating, hydration, self defense, agression and copulation, to name a few. Recent research shows that perhaps as many as 30% of the US population have a genetically acquired “dopamine deficiency”--and thus  at "increased "risk"  for developing Reward Deficiency (addictive disease, depression, anxiety disorder, ADHD,  stress related disorders. sexual compulsions, pathological gambling, hedonic overeating and obesity).

"My life was just blah and boring.  But after a few drinks or smoking some weed,  life became interesting and exciting for a little while." ---Terrell, 23

How do you know if you have RDS?

If you've inherited the gene for dopamine deficiency--and are exposed to a substance or engaged in a behavior that elevates your dopamine level, particularly during a time of stress or sadness, you will feel better—at least for a little while. You masy even conclude that you had found the solution to stress, boredom, bad feelings, bad days, and difficult people. Of course, the relief is only temporary, but learning how to change your mood artificially is the first stage of addiction.

The persistent use of drugs and/or alcohol may also create reward deficits in the brain. All drugs of abuse artificially spike the brain’s dopamine level which results in a cheically induced "high" that far exceeds what one could attain naturally. But what goes up--must come down. Unlike natural reawards, after a a drug  (alcohol is a drug) induced high, dopamine levels become deficit. So the more someone uses a mood altering substance or engages in an addictive behavior to feel better, the worse they actually feel. Welcome to the hamster wheel.

Normally,  sustained abstinence is neccessary before the individual’s brain is able to restore the brains reward biology and function properly. But a deficit in dopamine is no small thing. It creates "Anhedonia", or the inbility to feel hsppy, contented and appreciate natural rewards and beauty.  For many, absinence alone may not be enough, depending their circumstances-- such as stress, poor social support, and numerous concurrent social and environmental stressors, additional treatment often indicated.

I have been sober for 3 months and today I awoke to the sounds of birds chirping and singing outside my window. Those birds have been there for years, but I never noticed them until today. It was awesome! --Kalisha, 27 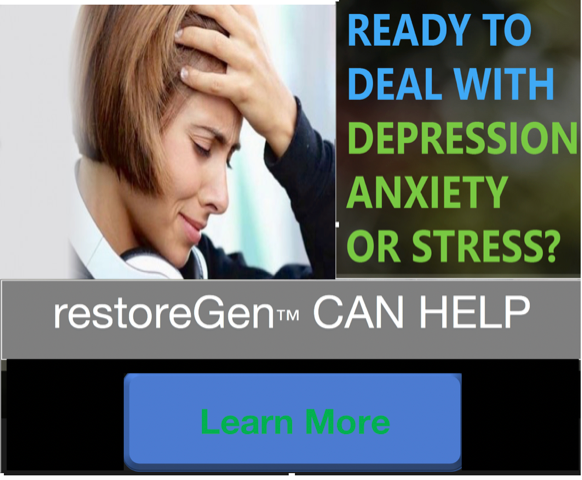 RDS is an important advance in how we conceptualize and treat Substance Use Disorders , Depression, Anxiety, Stress disorders, Problems with Attention and Focus, Overeating, Obesity.  RDS has also opened the door for new and novel treatments by reframing the question. Simply stated: What do all the afforementioned disorders have in common? The answer is a depleted reawrd biology, primarily, but not excusivley, dopamine deficit, in critical areas of the brain.  Serotonin, norepinephrine GABA (Gamma Amino Butyric Acid) and others form a "cascade" of biologicsl wellbeing  to maintain homeostasis. Whereas traditional treatment modalities such astreatment for Subtance Abuse Disorder,  medication for comcurrent depression or anxiety, psychotherapy, 12-Step Recovery Programs, and social support remain the mainstay for most people, they are by design, symptom reduction stragies. However, RDS has illuminated the need for new and novel treatment approaches, such as neuronutrient-neurotransmitter agonist therapy.

Clinical trials over the past decade have produced statistically significant reduction of symptoms associated with RDS via neuronutrient-agonist-therapy. The genetic profile of the individual is paramount to understanding who will benfit from specific pharmacological treatment, and potentially acheive reward stability. In July 2018, Dr. Blum received a US patent for his GENETIC ADDICTION RISK SCORE (GARS) test. Backed by nearly 40 years of research, development, Geneus Health has created GARS™ test (a simple saliva swab) to help people understand their specific genetic profile and risk for RDS.

Do Not Misunderstand the word "ADDICTION" in the GARS name. All the disroders under the RDS umbrella share common etiology and psychopathology. The GARS test can identify thousands of Single Nucleotide Polymorphisms (SNPs)  found on our chromosomes, which have been shown to  increase genetic risk and expression of DIS-EASE.  Learn More about GARS  Due to the recent opioid epidemic, Dr Blum and Dr Gold  have worked with the National Human Genome Center to advance this research through a clinical grant awarded by the National Institute of Health (NIH)  in hopes of developing additional tools to stem the deadly tide of addiction, depression, stress disorders and suicide.

restoreGen™ (research codes KB220Z and  KB220PAM) is not your basic infomercial driven miracle supplement made from a jelly fish--restoreGen™ has undergone rigorous, peer reviewed scientific scruting and was proven to be both safe and effective. The bottom is: There has never been a better time to feel bad.