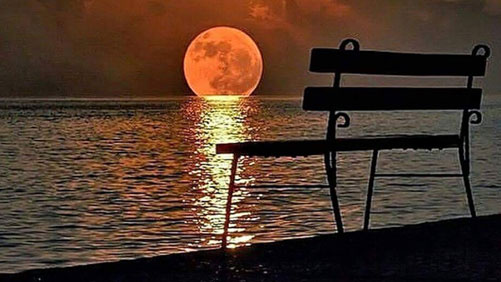 Reward Deficiency Syndrome is characterized by dopamine deficiency in the midbrain and prefrontal cortex. Collectively known as the... 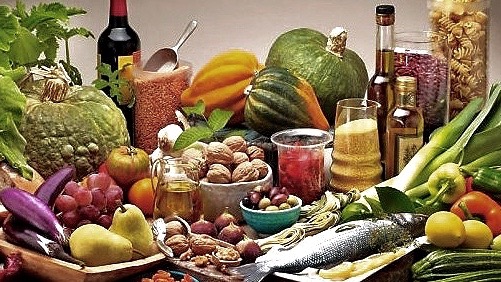 Overeating and sedentary living cannot fully explain the cause or the unprecedented prevalence of obesity... 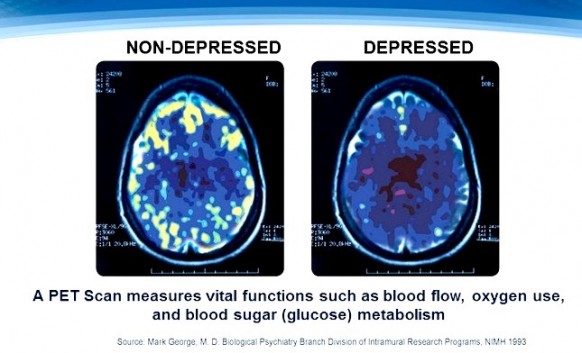 Attention-deficit/hyperactivity disorder (ADHD) and depression are chronic debilitating conditions, affecting both children and adults. Recently, science has established a solid link between ADHD and depression. As a result, new, novel, evidenced based treatments have emerged, giving new hope to millions of children, teens, and adults who suffer from these debilitating brain disorders.

Children with ADHD often  have at least one other psychiatric illness, such as anxiety, conduct disorder and the most common—-depression.  In fact, children and teens with ADHD are at least three times more likely to become depressed than those without ADHD. Specifically, the research revealed that at the time of diagnosis, approximately 30 percent of children and teens with ADHD, were also depressed. At 4-year follow-up, that number swelled to 40 percent. We now believe that ADHD and depression share a common underlying genetic predisposition,  which manifests as a  deficit in the neurotransmitter, dopamine. Known as Reward Deficiency Syndrome, this genetic aberration  affects approximately 30 percent of the US population.

Frequent, but minor accidents and mishaps associated with ADHD conspire to keep many children social isolated and lonely

It”s not difficult to see why so many children and teens with ADHD feel demoralized. Social isolation and rejection, along with academic failure are heart-wrenching problems.  As a group, ADHD kids are less likely to be invited to play at other children’s homes or to participate in sleepovers or other normal social activities. Minor accidents and mishaps associated with hyperactive children conspire to keep them isolated. In addition, these kids are less likely to be involved in organized sports and other healthy recreational activities. Rejection of this magnitude exacts a heavy toll on a child’s self-esteem. As a result, children with ADHD often are discouraged, angry and sad— as a result, many become depressed.

Signs of depression in children

While all children have days when they feel sad, depressed children are sad, irritable, angry, or all of the above, on more days than not.
Symptoms of ADHD and depression among children include:

Diagnosis of depression in this population can be very difficult. Stimulant medications commonly used to treat ADHD can cause extreme mood swings, sleep problems and other side effects that mimic depression. Among adults, ADHD is woefully underdiagnosed. These individuals often spend their lives struggling to understand their own erratic behavior and lack of success. In fact, many adults don't realize they have ADHD until they have experienced a serious life crisis or sought help for depression. They also have a higher incidence of substance abuse, which further complicates diagnosis and treatment.

ADHD and depression are highly treatable

Because most experts long assumed that the social and interpersonal problems associated with  ADHD were a normal part of the disease, treatment remained singular in focus. Here’s the logic. Aggressive treatment of ADHD with stimulants would lessen symptoms, improve academic performance and presto, these kids would “fit in” and thus, be less unhappy.

If only it were that easy.

In order to manage either condition, we must treat both conditions

Due to recent advances in the understanding of both disorders, physicians are now beginning to diagnose and treat both problems simultaneously and aggressively. With better diagnosis and newer and novel medications, individuals with ADHD and depression have even more reason to feel hopeful. New and longer-acting stimulant preparations are more tolerable with fewer undesirable side effects. Selecting an anti-depressant medication for concurrent use in ADHD patients takes advanced training and excellent clinical  skills.  In the hands of a skilled doctor,  treatment adherence among patients has been greatly improved, and thus, outcomes are also improved.

A  novel, new non-prescription dopamine agonist, Synaptamlne, has proven effective in reducing  symptoms of depression and improving focus, with or without the use of stimulant medication. In contrast to commonly prescribed stimulant medications like methylphenidate Ritalin) and Adderall (amphetamine / dextroamphetamine), which temporarily increase dopamine activity in the brain  Synaptamine  works by providing the brain with the amino acids and proteins necessary to increase the brain’s reservoir of dopamine. The initial clinical studies reveal that Synaptamine produces clinically significant increase in Dopamine in the midbrain and prefrontal cortex.

ADHD and Depression are chronic debilitating disorders that affect millions of children and teens. With proper treatment persons with these disorders can live healthy, happy and productive lives.